Cauliflower (Brassica oleracea) is a vegetable that doesn’t go unnoticed, both for its shape, which resembles a bouquet, and the intense smell it releases when cooked.

Cauliflower (Brassica oleracea) is a vegetable that doesn’t go unnoticed, both for its shape, which resembles a bouquet, and the intense smell it releases when cooked. It belongs to the Brassicaceae family, also known as Cruciferae, which also includes arugula and radish.

History of the cauliflower

Most types of cabbage we know today come from very ancient ancestors that grew wildly, across the coasts of northern Europe. On the other hand cauliflower, along with broccoli, is native of the Mediterranean basin and was already known to the Latins and Greeks, who also considered it an aphrodisiac… in the 4th century B.C. the doctor Crisippo even wrote a volume, praising its miraculous properties.

Throughout the middle ages cabbage, which was fruitful and easy to farm, played an important role in nutrition across Europe. Over time it became a symbol of lower classes, going from staple to food of the masses, vulgar and bad-smelling… Cauliflower gives off its typical reek while being cooked as it carries a lot of sulphur containing compounds that are released in the air through heat.

Cabbage redeemed its reputation during the so called age of exploration, with the long sailing journeys that led to the european colonization of the Americas. As it happens, it was discovered to be very useful in fighting scurvy, thanks to its high vitamin C content.

Cauliflower in the kitchen

Cauliflower can be consumed both cooked or raw. When fresh, it can be very finely sliced and seasoned with lemon juice (whose vitamin C content helps assimilating iron) and extra virgin olive oil. This way you can add it to salads and it will maintain all its beneficial properties and be easier to digest. Whereas long, aggressive cooking and too many sauces and condiments is what makes it heavy on the stomach.

The unpleasant smell of cauliflower is widely compensated from it healthy qualities. First of all it is low in calories yet high in vitamins (especially A and C), and minerals (mainly calcium and iron). Moreover all cruciferae, are famous for being antitumoral, as they contain sulforaphane, a derivative of sulphur, supposedly capable of slowing down the development of cancer cells and promoting their apoptosis, in other words their death.

Cauliflower provides a good amount of Omega-3 and Omega-6 fatty acids it uses to protect your organism from neurodegenerative pathologies like Alzheimer’s disease. It also strengthens your immune system and serves as a good hepatic detoxifier. 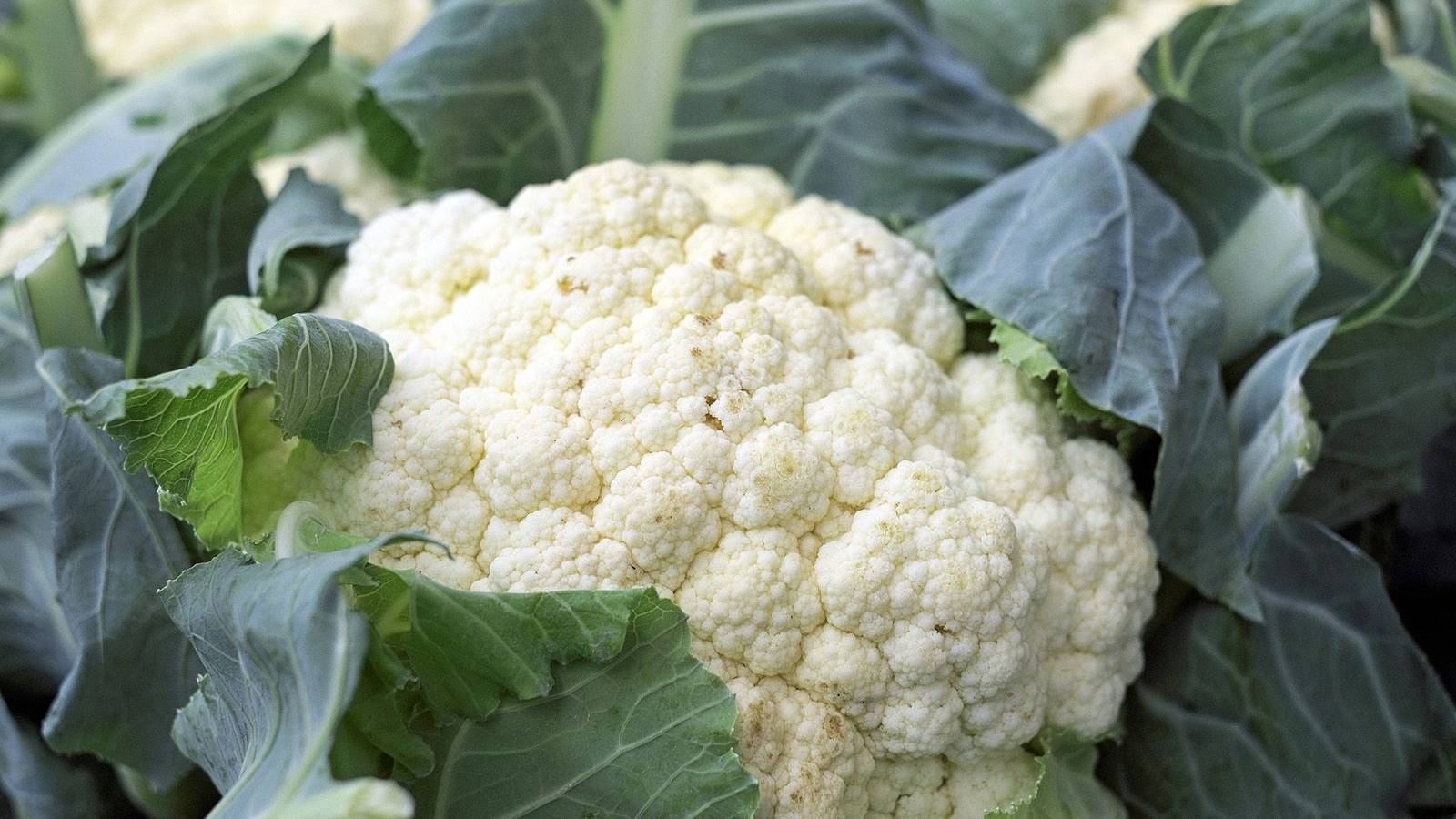