Brought to us by the Etruscans

Broccoli is a type of cabbage, very rich in beneficial properties. It is part of the great Brassicaceae (or crucifereae) family, plants whose immature inflorescence we eat, rather than the foliage.

Broccoli
Broccoli is a type of cabbage, very rich in beneficial properties. It is part of the great Brassicaceae (or crucifereae) family, plants whose immature inflorescence we eat, rather than the foliage, just like for cauliflower, cabbage, savoy cabbage, etc. Strange as it may seem, arugula, radish and horseradish are also part of the family.

The history of broccoli…. thank god for the Etruscans
Broccoli is native of Anatolia (the region that lies between Greece, Turkey, Syria and the island of Cyprus). Etruscans imported them to Italy through their famous Mediterranean trades. As evidenced by Pliny the Elder, who appreciated its versatility and beneficial properties, ancient Romans were also fond of this vegetable. Indeed the Romans deserve credit for “inventing” the
first cultivar, the “broccolo calabrese”. AMer all, it’s not a coincidence that the word’s etymology comes from the latin “brachium”, which means “branch”, hinting to the tree like shape of the vegetable.
Nowadays broccoli are cultivated all over the world. Its propagation outside Italian boarders started with Catherine de’ Medici, who introduced it into the court of France right after getting married to Henry II. Next it was England’s turn. The initial reception wasn’t great, mainly for the pungent sulfur smell broccoli give off while being cooked… but eventually they became popular
after 1922, when two Italian immigrants brought seeds from Messina all the way to California, to start the first broccoli plantation, in San Jose.

Broccoli in the kitchen
Broccoli can be a great side dish or the delicious stuffing of savory pies, it goes in tasty sauces and fine entrees. It is best to steam or pan cook on a low heat, rather then boil them, to avoid releasing, hence loosing, sulfur-containing compounds (glucosinolates) which are good for your health yet accountable for broccoli’s famous bad smell.

Broccoli, oh so healthy!
Broccoli is definitely one of the healthiest foods on the market. In fact, despite its low calorie count (100 gr of produce only contain 24 calories) it is a huge source of minerals and vitamins, like calcium, magnesium, phosphorus, copper, vitamin A, B2, B3 and C. Besides being quite filling, it also has a good fiber content. Moreover broccoli have anti-tumor properties because they contain
sulforaphane, a powerful antioxidant capable of neutralizing free radicals and promoting the apoptosis (programmed death) in cancer cells. 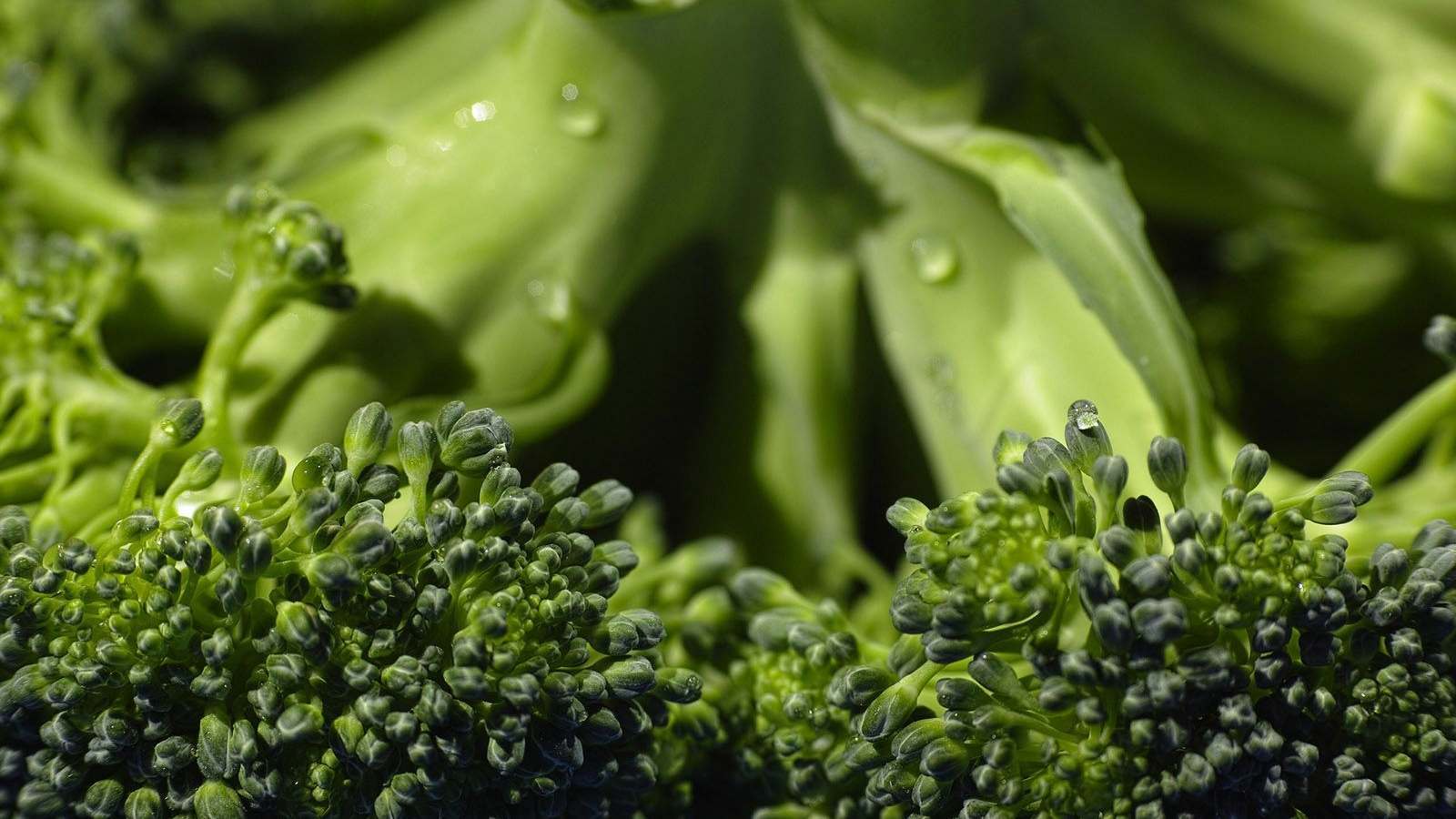 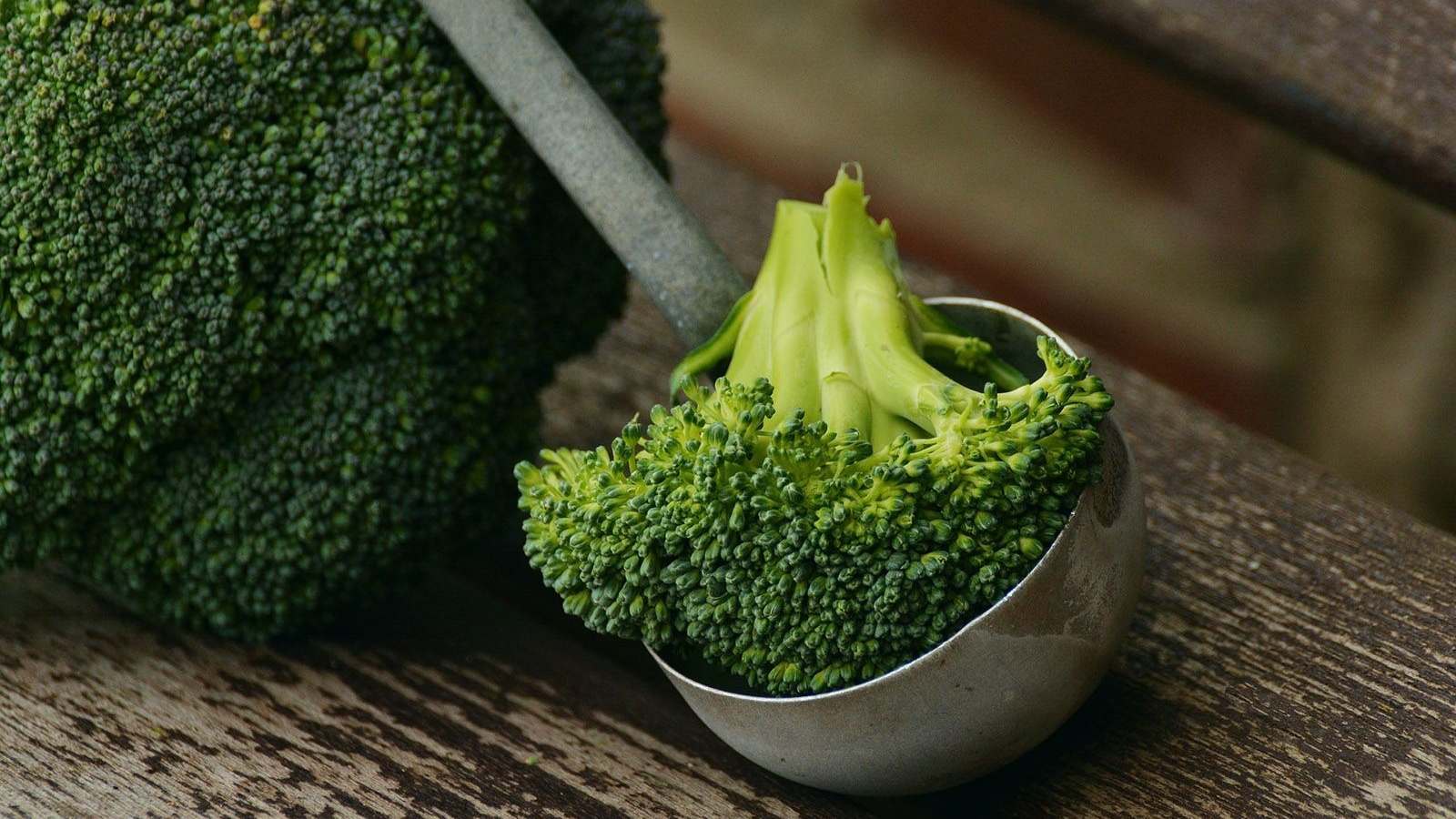 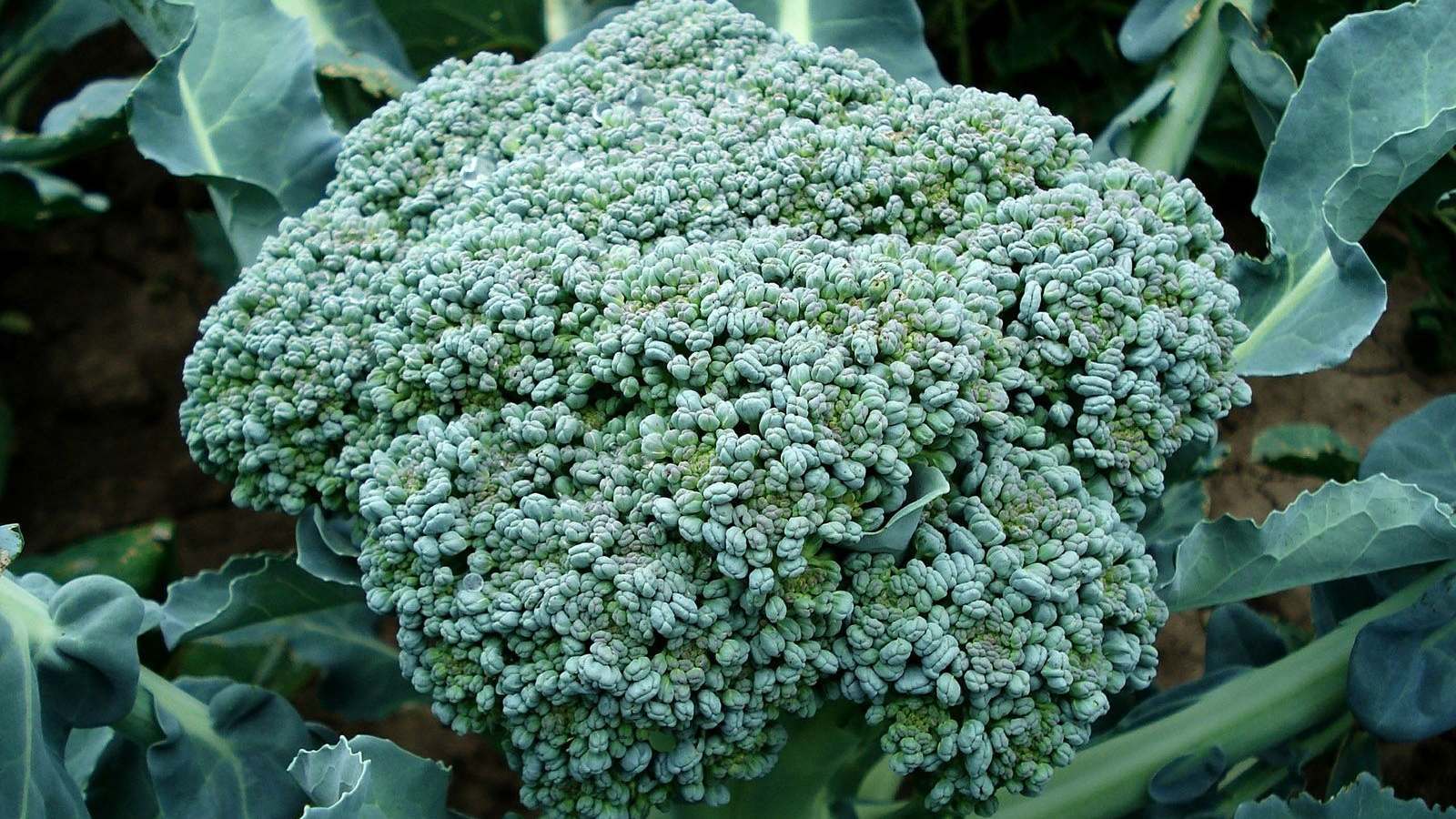